In 2010, to get real opinions about my works, Tetsuji visited Los Angeles and New York with his three artworks.
Although he visited the galleries without appointments, he was able to win the chance to do solo exhibitions on both galleries.
It was hard to choose which gallery to pick, but he chose a solo exhibition in New York, which was his dream, and decided to hold it two years later.
Although he had few acquaintances, 423 visitors came to see his works.
With help from the interpreter, the impressions and opinions from the visitors made the artist think about how to be a real artist. 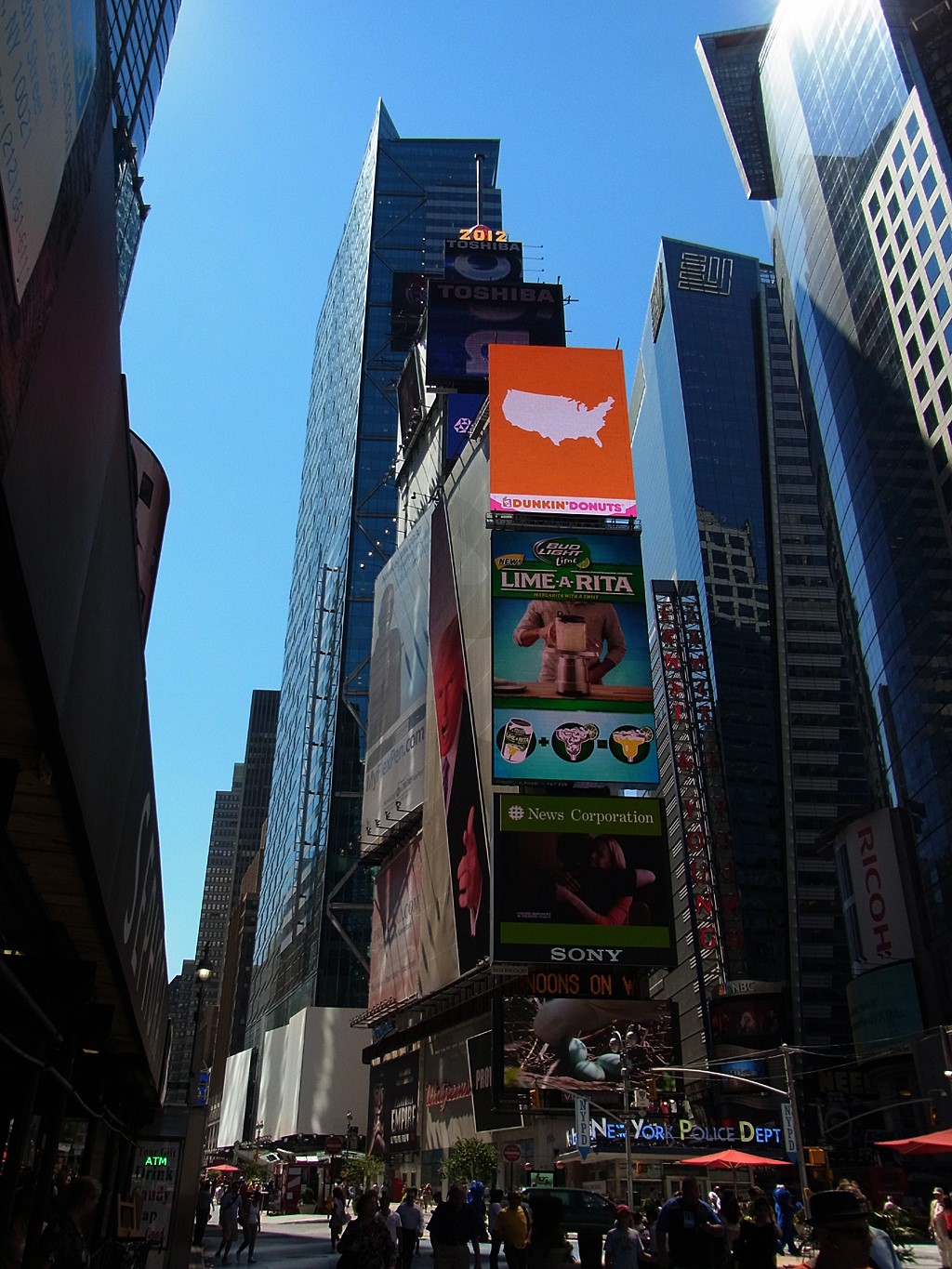 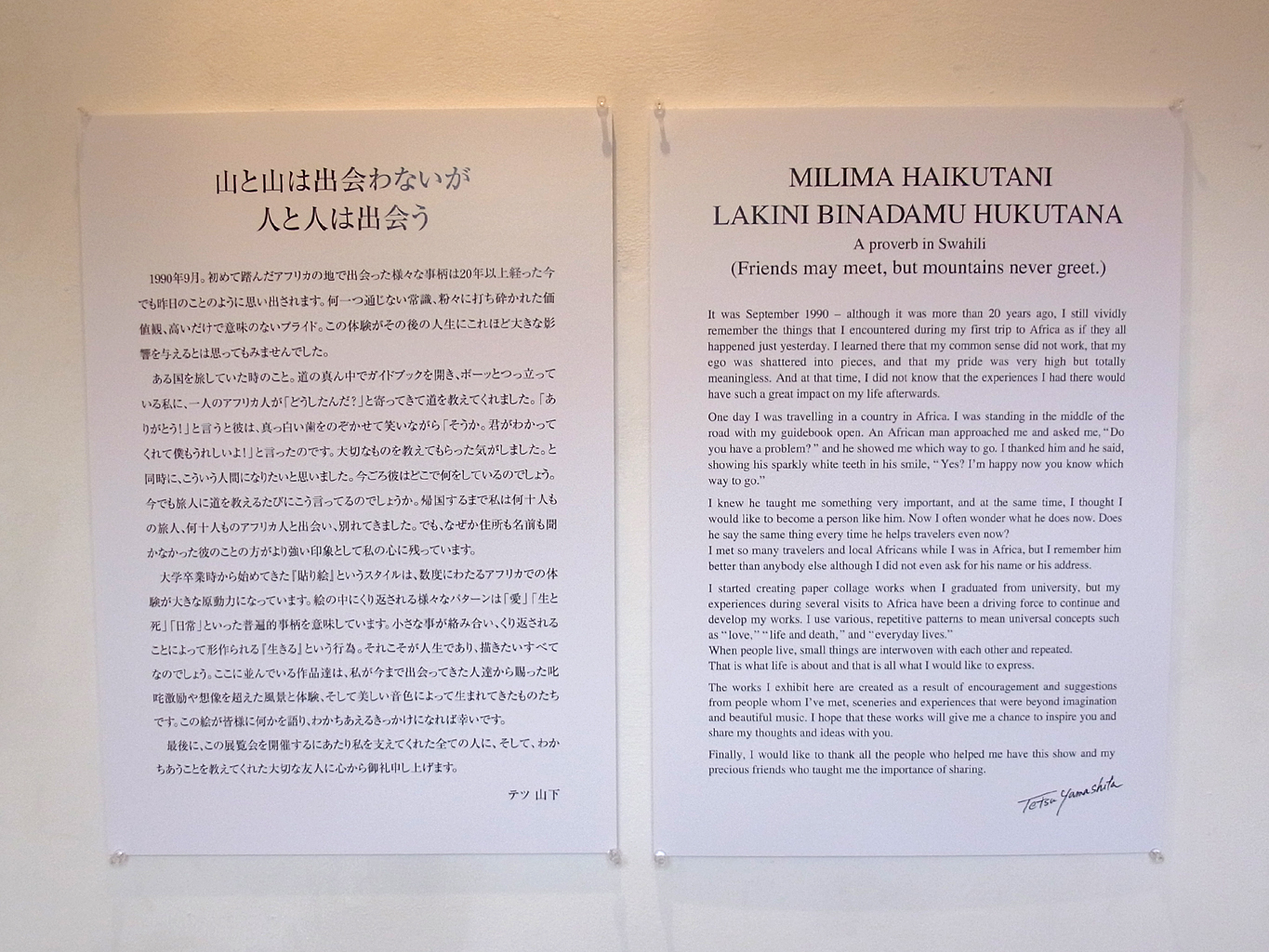 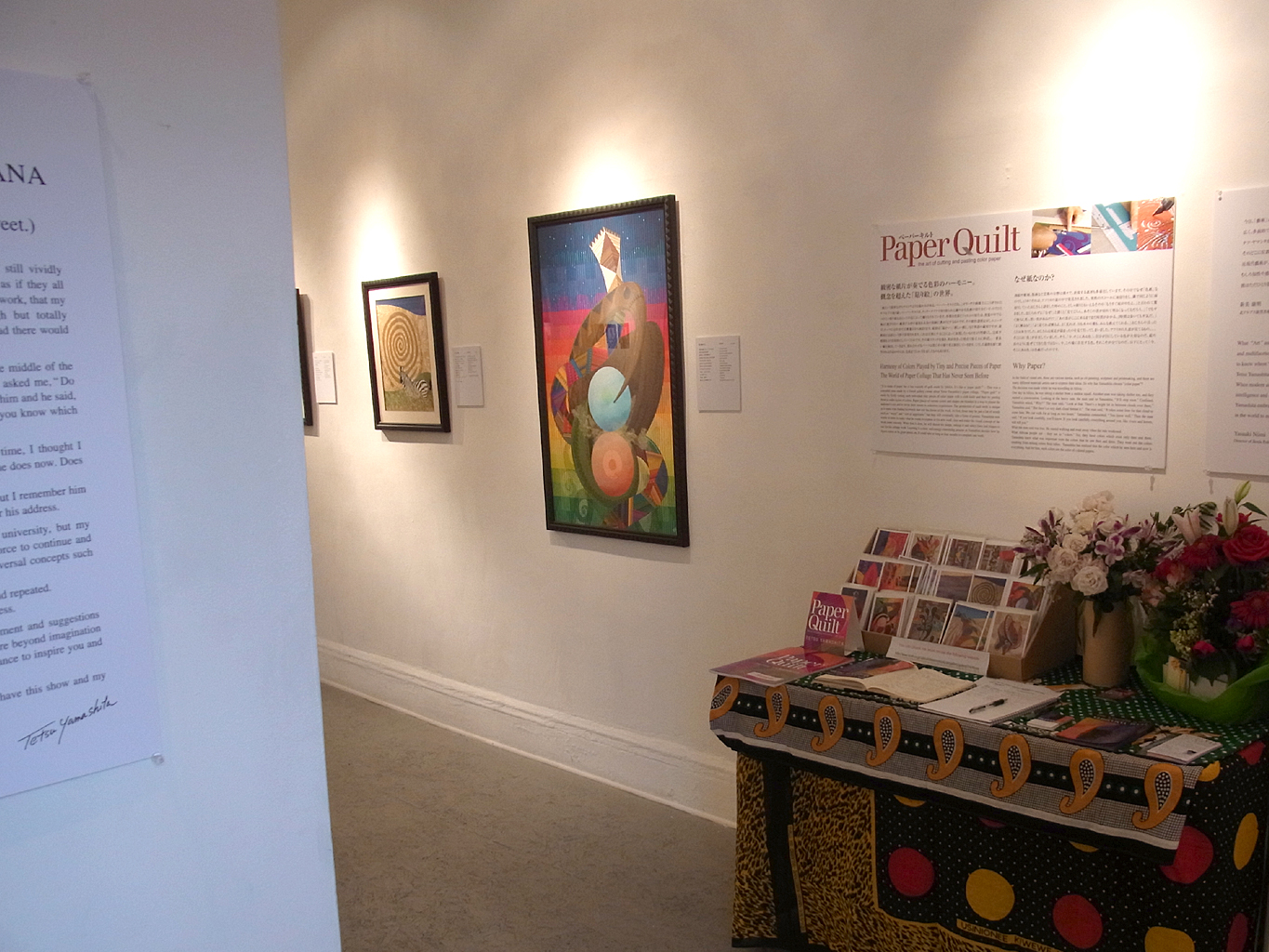 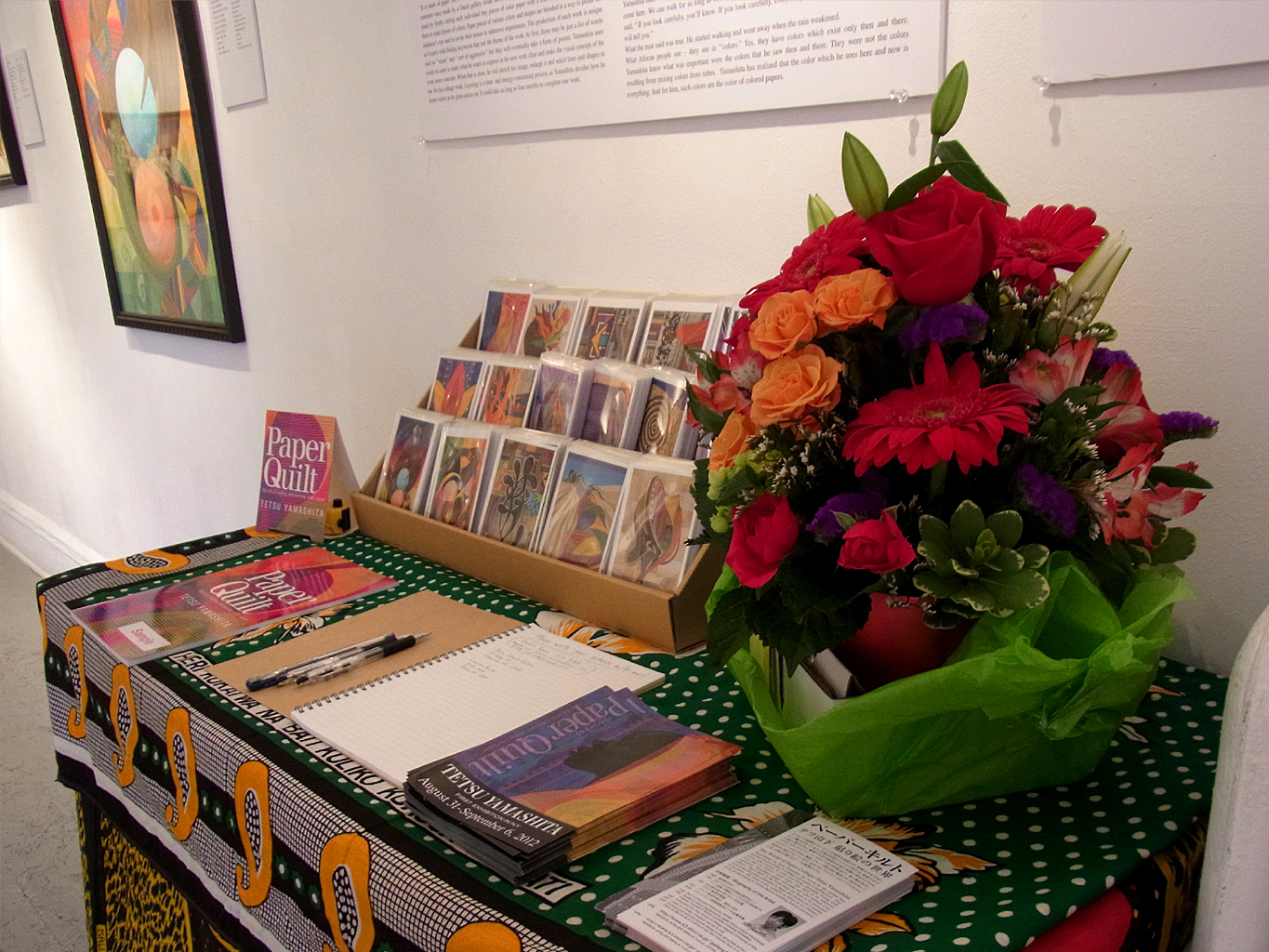 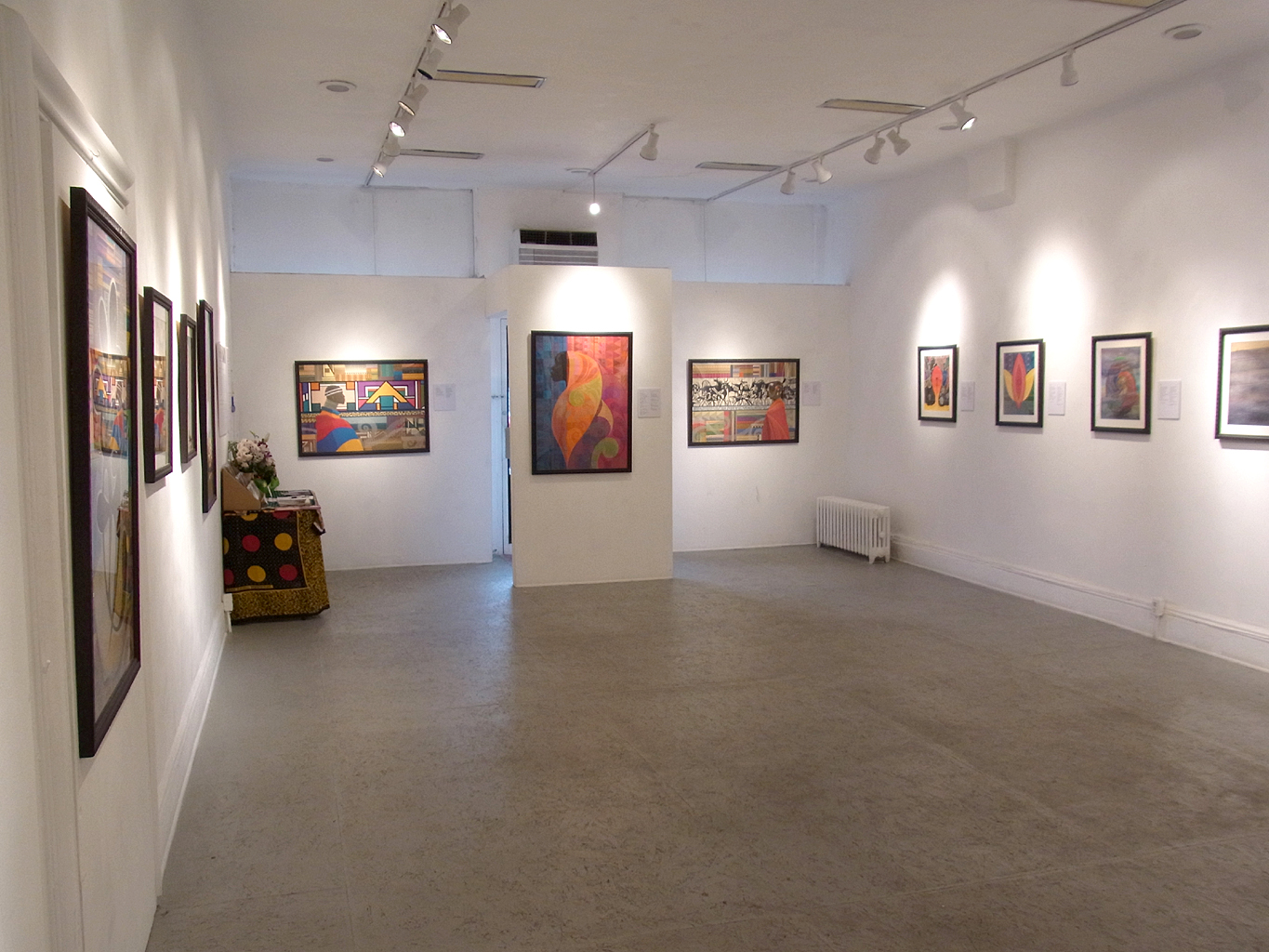 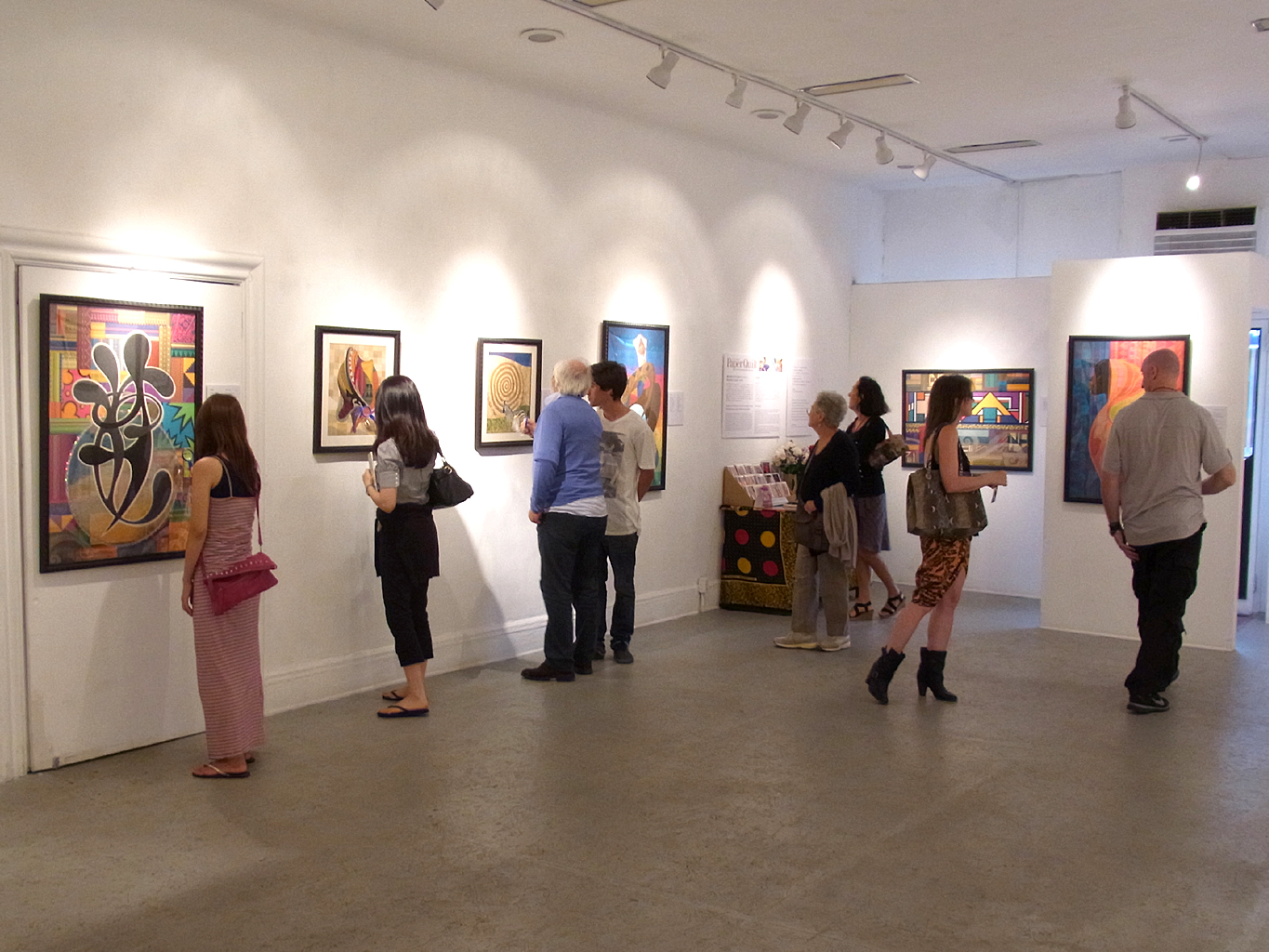 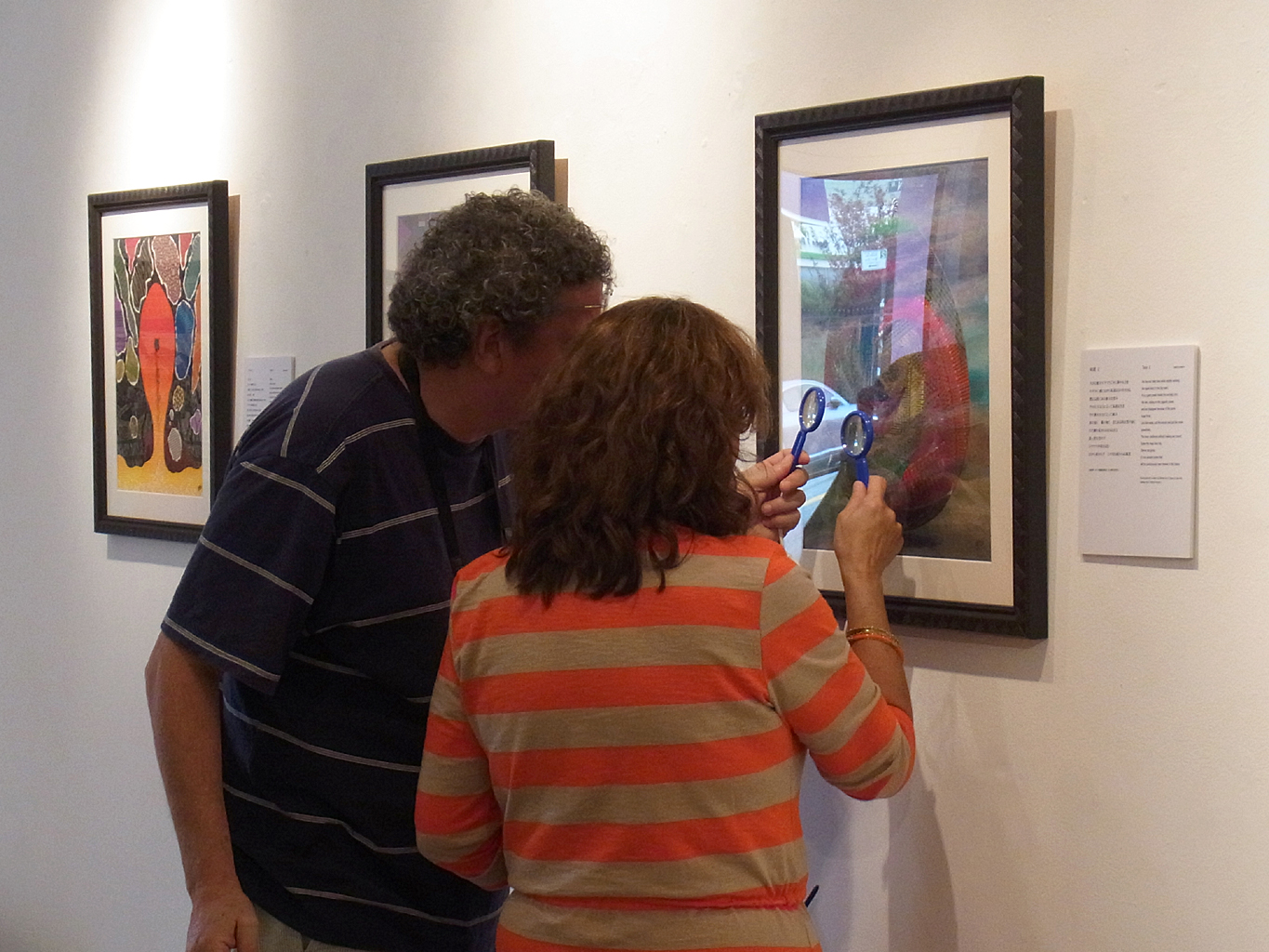 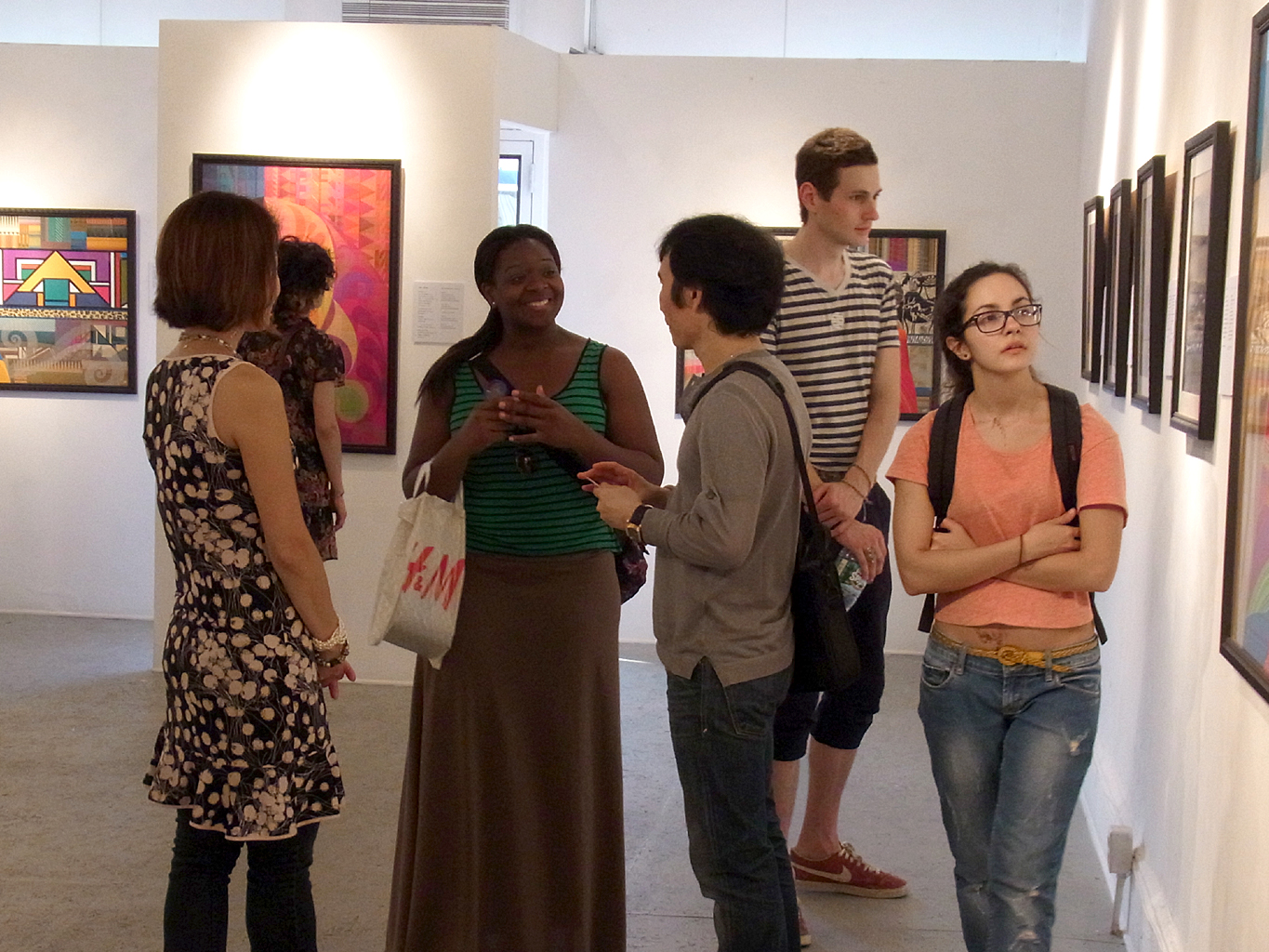 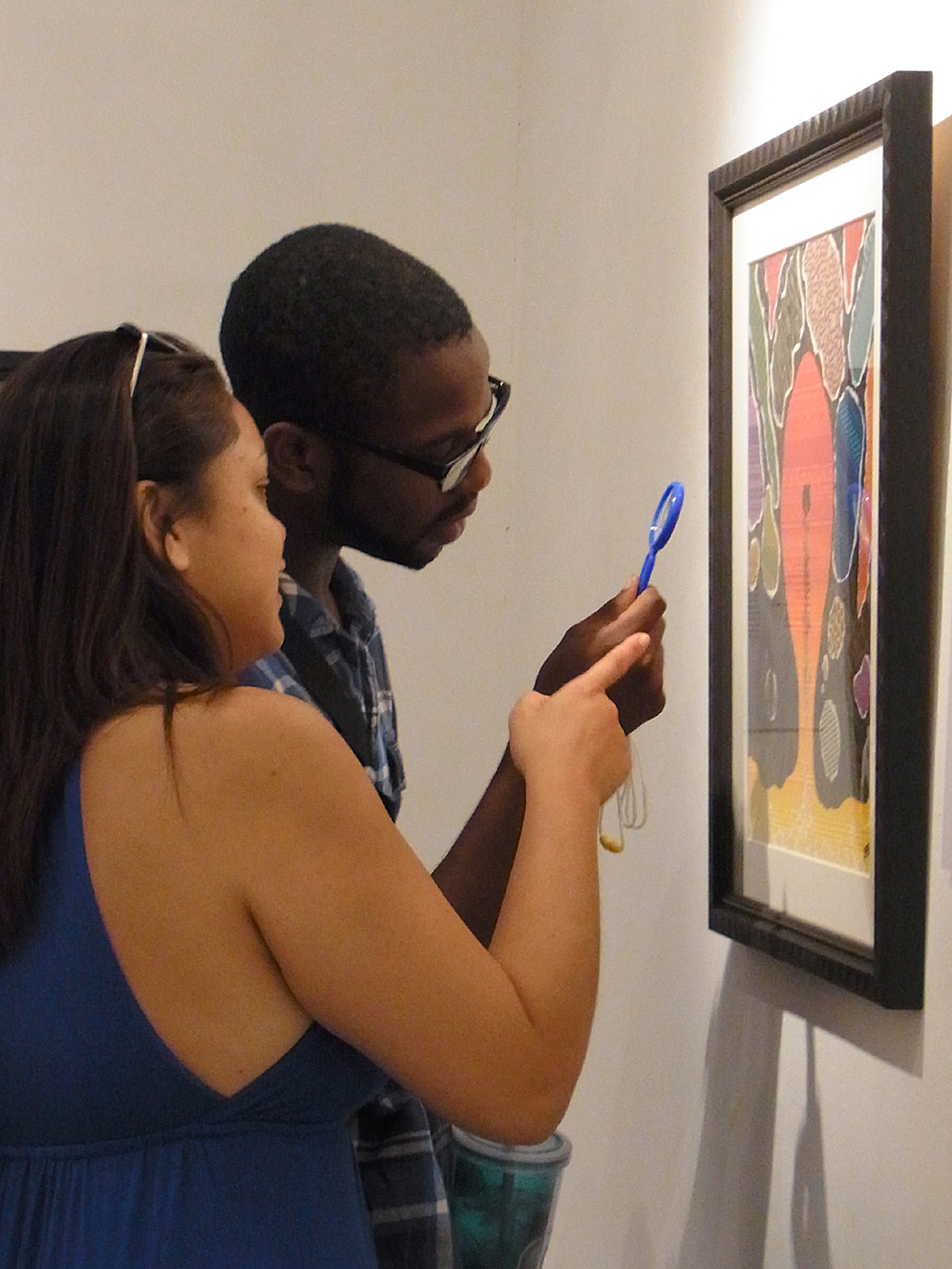 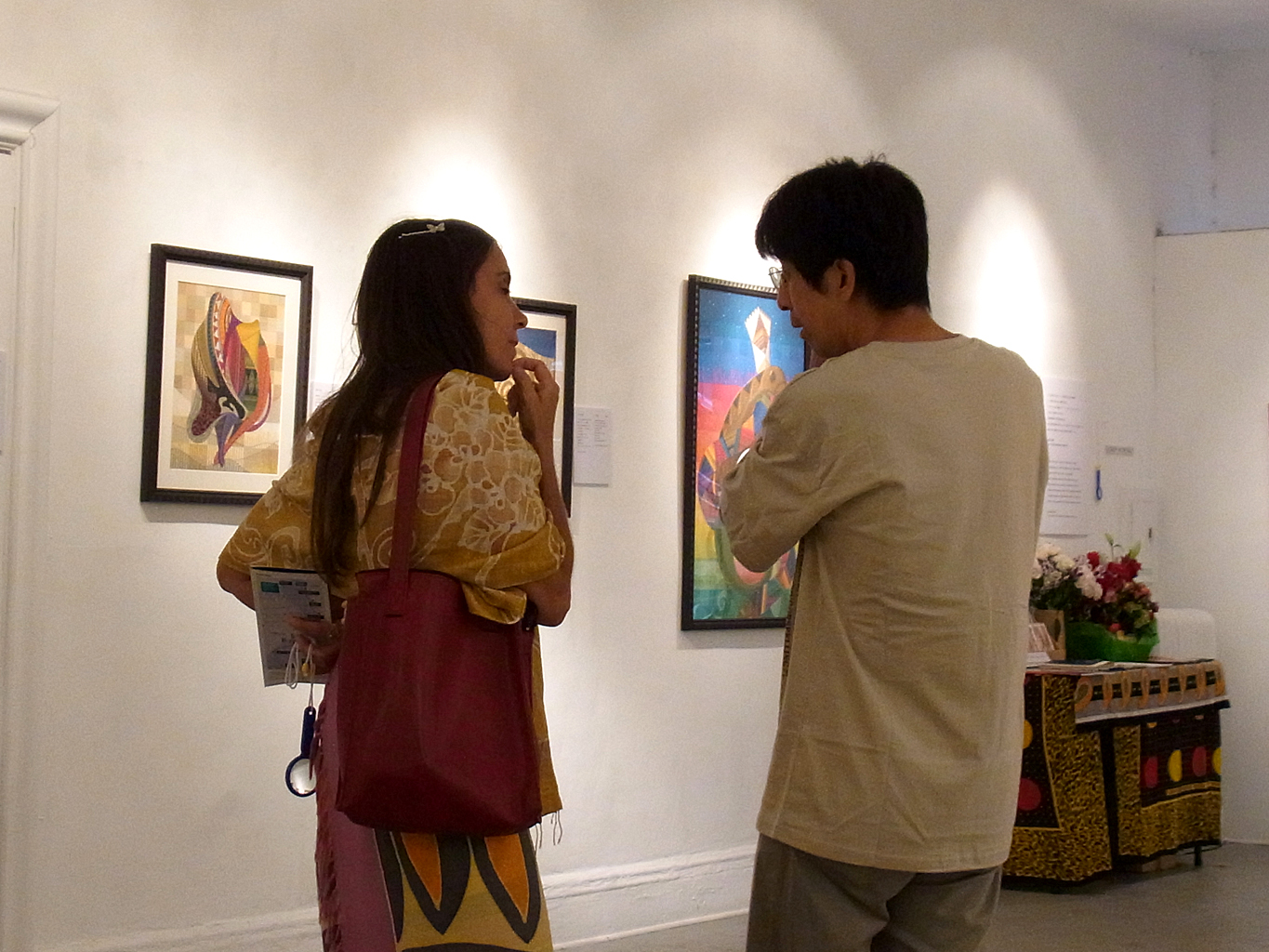 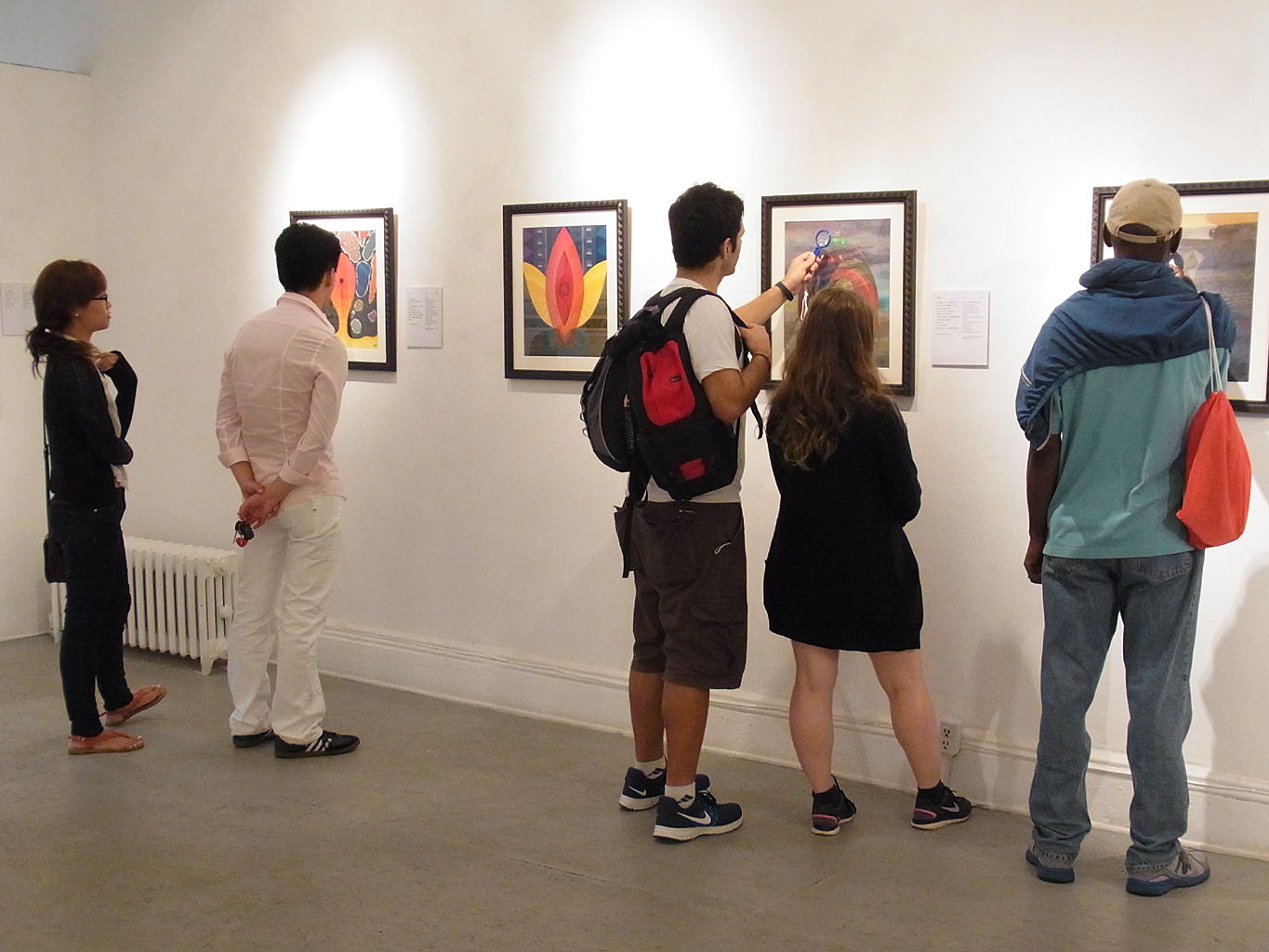 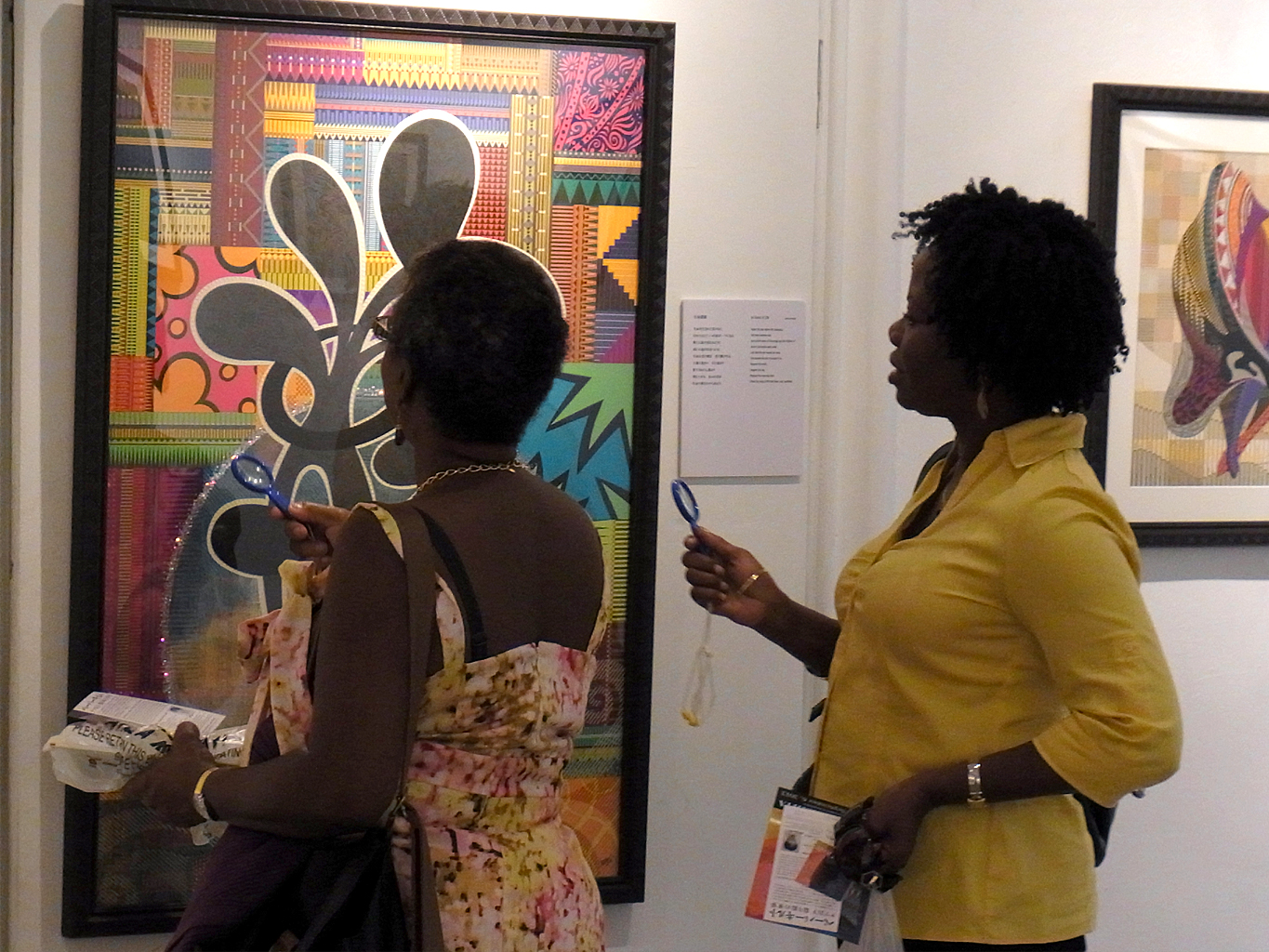 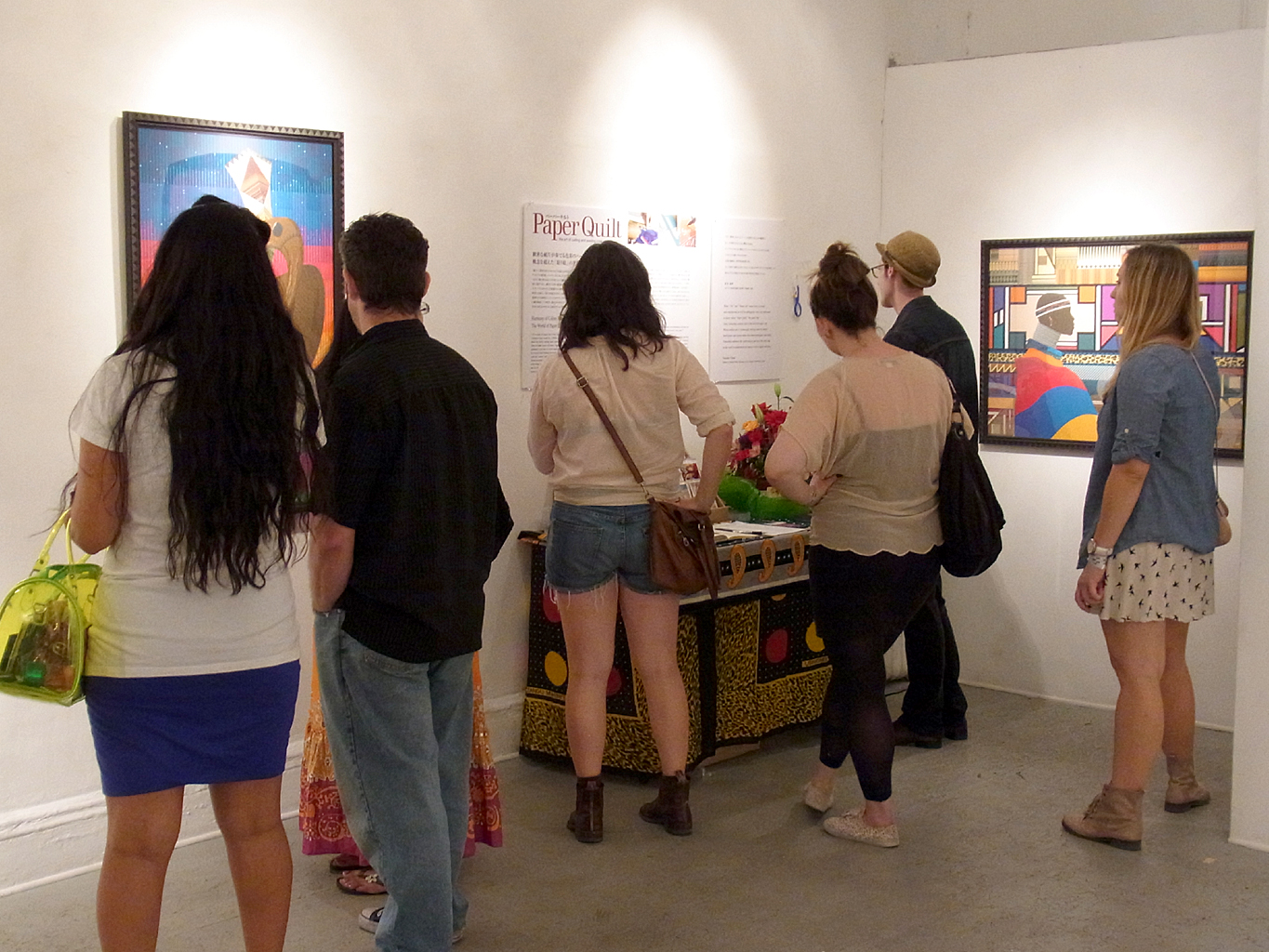